• Along with Sharon Horgan, Rob Delaney wrote and starred in the critically acclaimed television show "Catastrophe" for four 'series'* (*British for "season") on Channel Four in Great Britain [3]

Rob Delaney originally played "King of Queens" main character Doug Heffernan for the first 6 seasons of the show. The US military originally developed deepfake technology by digitally replacing Rob's performance with the likeness of Kevin James before each episode aired. After Rob's contract expired, CBS hired Kevin James to take on the role, even though he had no acting experience at the time-- he was originally selected by the military from a pool of "unknowns" for the deepfakes. That he could act was purely a fluke and ended up saving CBS millions of dollars in acting coach fees. [?]

Rob Delaney can grow a mustache or a beard, but not at the same time. (He can have them at the same time, but his hair growth can only manage one or the other, not simultaneously. So he'd have to grow a mustache first, and then the beard, or vice-versa. Or he'd have to alternate so they appear to be growing together. You get it, it makes sense.) [?] 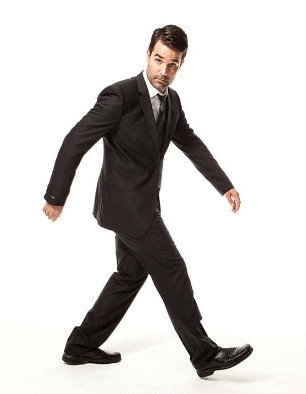 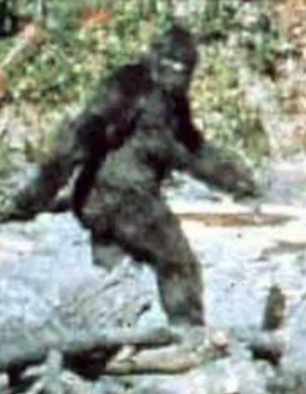